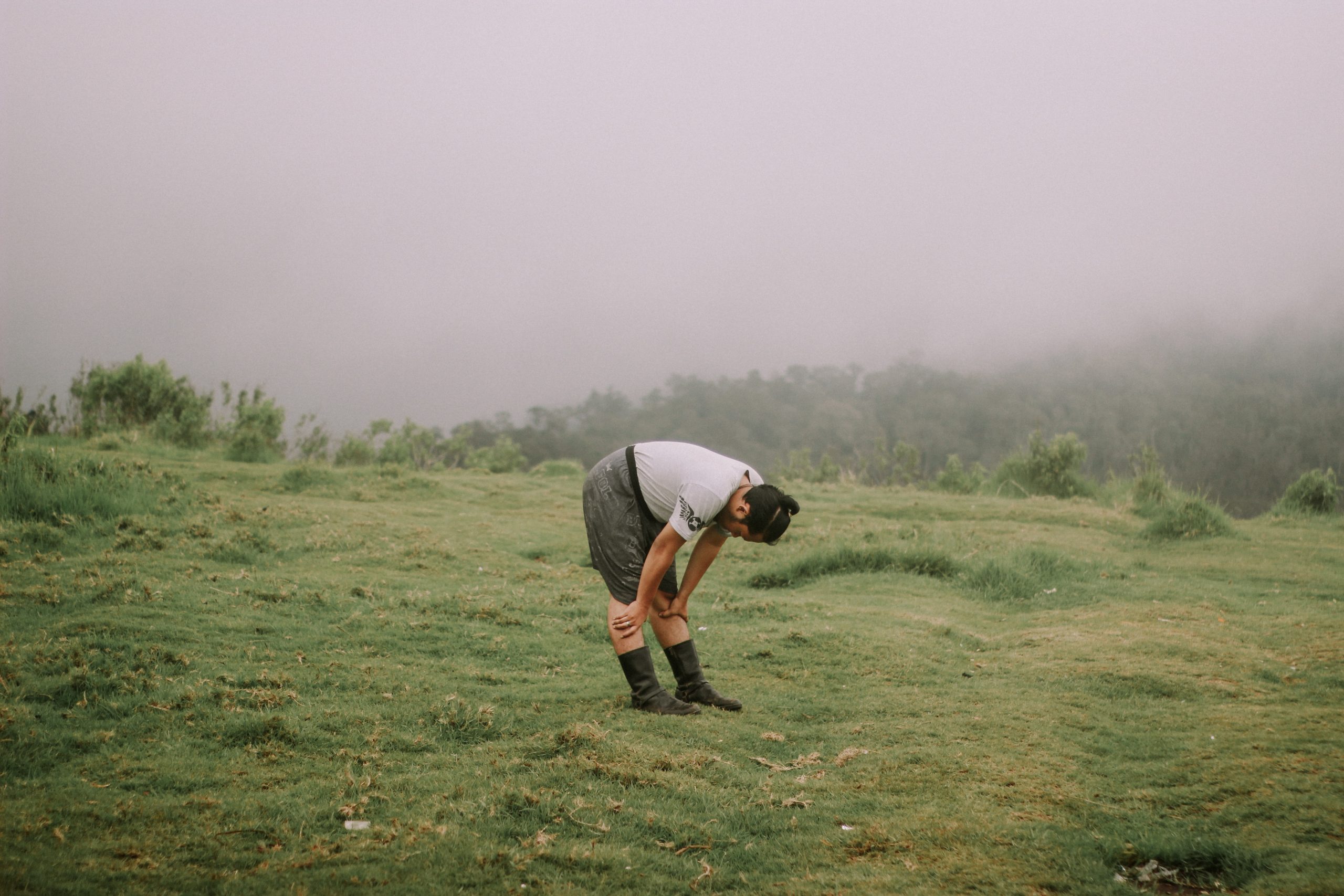 It’s now been nearly a decade since investors have had to face down a bad bear market.  Long enough, apparently, that many have forgotten how painful that can be.  Maybe that’s why I’ve been witnessing what seems like an uptick of speculative excess lately – aka, chasing investing fads.

For example, there’s been performance chasing in real estate, and continued stockpiling of high-dividend stocks.  At least these qualify as legitimate asset classes if they’re sensibly incorporated.  In an increasing bid to turn up the heat, I’ve also been seeing investors bedazzled by far riskier ventures ranging from cryptocurrency to cannabis. This, despite decades of evidence suggesting what the future has in store for financial investing fads.  A few lucky players make a fortune, but the vast majority who pile in after the run-up is noticeable are far more likely to be left holding the bag.

Everyone seems to have forgotten how risky a hot hand of investing fads can be.  Everyone, that is, except the Bay Street and Wall Street denizens who have a saying for these sorts of speculative runs:  When the ducks quack, feed them.  Meaning, as one source has described, “when investors want to buy something … that something is offered for sale.  It doesn’t make any difference if Wall Street knows in its heart of hearts that that something (such as an IPO) is overpriced.”

Make no mistake.  The typical Wall Street brokers and Bay Street bankers are no fools; they are opportunistic.   If they see a chance to make easy money on a hot-hand trading frenzy, they’re happy to help you get in on the investing fads action.  Whether you win or lose on your trades, they come out ahead on the transaction fees involved.

Likewise, the popular financial press makes its money by capturing your interest; not by advising you according to your highest interest.  Case in point:  As I write this post, the Yahoo Finance feed is prominently displaying Bitcoin pricing ahead of the Cdn/US dollar exchange rate and major international market returns.  It’s also awash with ads promoting Bitcoin and other cryptocurrency for sale.  So much for objective reporting.

As Reformed Broker Josh Brown once said: “The more you read about Wall Street history, the more you recognize it as the world’s most elaborate petting zoo – lambs, ducks, goats, cows and pigs herded into pens so that bankers and brokers can feed them pellets right from their hands.  We are fed until the bursting point, we almost never walk away on our own.”

So before you decide to buy cryptocurrency, cannabis, or whatever is the next investing fad to come, here’s what I would suggest you do first:  Think it over while taking a good long walk – most likely in the direction of “away.”

Time to Go on a Financial Media Diet