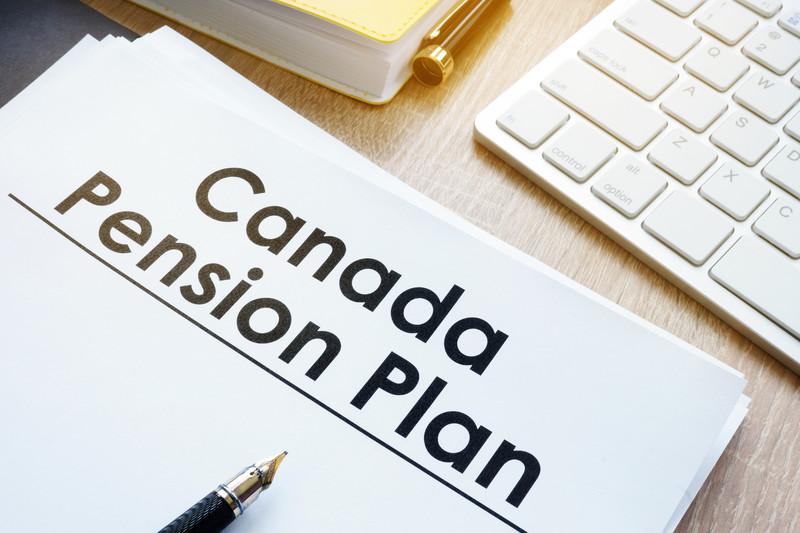 As I prepared to write this month’s blog post, I came across an interesting U.S. study exploring how the structure of a company’s self-directed retirement plan might impact its participants’ investment selections.  When investment choices were listed alphabetically, the study found employees were apparently favouring the first few funds on the list.

Arbitrary?  You bet.  But before we laugh too hard, I’ve noticed similar behaviours closer to home, especially when it comes to making best use of the Canada Pension Plan (CPP).

Assuming you’ve contributed to the CPP during your career, when should you start drawing your benefits?

If you guessed age 65, that’s understandable.  Unless you decide to receive a reduced benefit at a younger age (as early as 60), it’s when Service Canada automatically mails you your CPP application form, as if it’s a given you should fill it out right away.  65 is also the age many younger folks talk about when they dream of the day they’ll stop working.  It’s a number that’s become almost synonymous with “retirement.”

That said, it’s an entirely arbitrary number when it comes to your own best financial plans. I can cite any number of reasons 65 might or might not be the right number for you.

There’s the prospect of receiving more benefit by waiting until age 70 to get started – currently 42% more than if you start taking it at age 65.  On the flip side, it may make more sense to start drawing a smaller benefit sooner if you are single and in poor health.

As Financial Post columnist Jason Heath suggests, it’s worth treating your CPP like an RRSP for planning purposes.  To put this in perspective, Heath calculated that a lifetime CPP benefit starting at age 65 and assuming an age 90 life expectancy would be the same as having a $277,000 RRSP, earning 4% per year.  As Heath explains, “Whether you withdraw from other sources, or start your CPP, you are reducing the future income that you can earn from that source.”

So, when is it best to take these significant benefits compared to others that may be available to you?  Instead of simply signing up at age 65 as a given, why not give it some thought (or hire a planner to help you)?

Heath also suggests avoiding a “get even” mindset.  For some, he says, “CPP is an act of spite … In their minds, after all these years, it is about time the government gives something back to them.”  While it may be emotionally satisfying to think of it this way, it could be financially damaging.  Which would you rather have: the last laugh or the most money?

Then, there’s my pet peeve.  I often come across people who are still employed after age 60. They’re still contributing to CPP AND they’ve decided to take their CPP benefits early at the same time.  Put another way, you are contributing with your right hand, but receiving a reduced and fully taxable benefit with your left.  I suppose there may be the rare, quirky tax scenario where this somehow makes sense, but I suspect it’s far more often due to either the “get even” mindset and/or a lack of planning than careful consideration.

So, let’s revisit that question at the beginning: When should you start drawing your CPP benefits? The answer is, it depends … and it’s worth planning for.

How much does it cost to retire?

Three Things You and I Don’t Know About Investing