For the first 12 years of my career, I followed conventional financial “wisdom.” I listened to recommendations from the most respected investment firms in the world and did thousands of hours of my own research.  I met star fund managers and asked them tough questions. I became a Chartered Financial Analyst® (CFA) at a time when less than 1% of all advisors in Canada attained this designation. I did everything I thought a financial advisor was supposed to do.

Somehow, none of this time and effort translated into an advantage for my clients.

Eventually I realized the primary focus of most big banks, brokerages and investment firms is on their bottom line—not yours. Watching it play out led me to seek out a different approach.

After years of frustration, research and a very compelling presentation at an index management conference, I adopted an evidence-based approach to personal finance. It’s based on decades of academic research by some of the leading minds in finance and economics. I’ve never looked back.

Think about it: if you’re looking for the best way to manage your wealth or create reliable income in retirement, should you look to those who sell investment products? Doesn’t it make more sense to seek answers from the academic community, which doesn’t have a vested financial interest?

I chose independence from Bay Street and Wall Street.

What I do for Fun

My wife and I were married in 2000, and we have 2 kids. Our daughter was born in 2002 and our son was born in 2003. Like true Canadians, they both play hockey. I’ve spent a lot of time volunteering with their teams.

I have always been an avid cyclist and skier and began participating in races for both as a teenager. Not much has changed. Today, I still compete in the occasional bike race, adventure races and master’s downhill ski events. I even got the chance to do a 14-day road bike tour in the French Alps with a group of local cyclists from my hometown of Barrie. No winter is complete unless I get in a trip to the mountains of British Columbia for some backcountry snow-cat or helicopter skiing.

The mental discipline and focus required to successfully compete in endurance sports are similar to what is necessary in order to be a successful long-term investor. 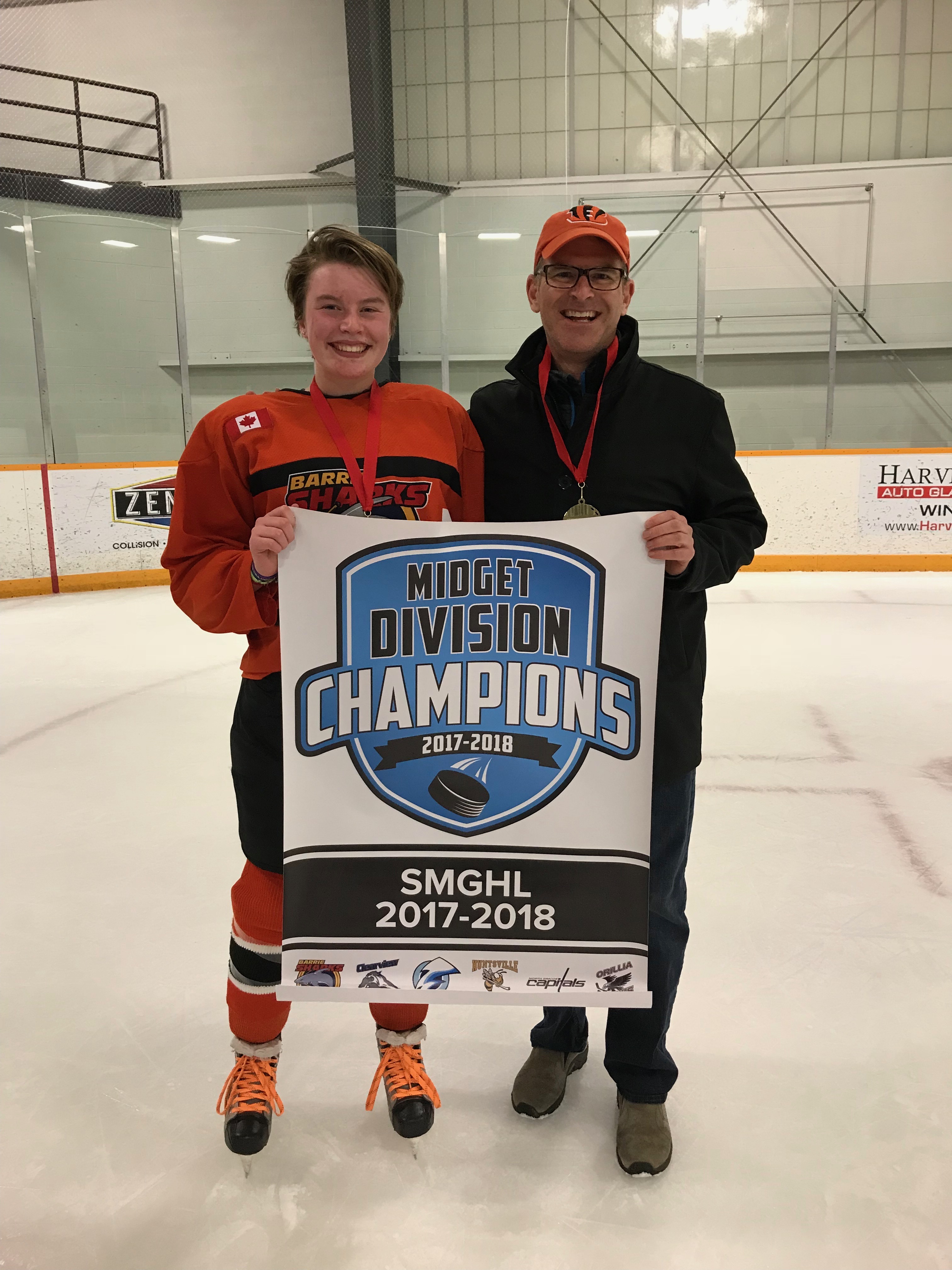 I earned an Undergraduate Degree in Finance from Queen’s University and hold the Chartered Financial Analyst® (CFA) designation from the CFA Institute. Fewer than 1 in 5 candidates becomes a CFA charterholder. It takes an average of over 1,000 hours of rigorous study, along with 4 years of professional experience, to earn the distinction of being called a Chartered Financial Analyst®. All charterholders are required to annually attest to the CFA Institute Code of Ethics and Standards of Professional Conduct.

Why Work with Me?