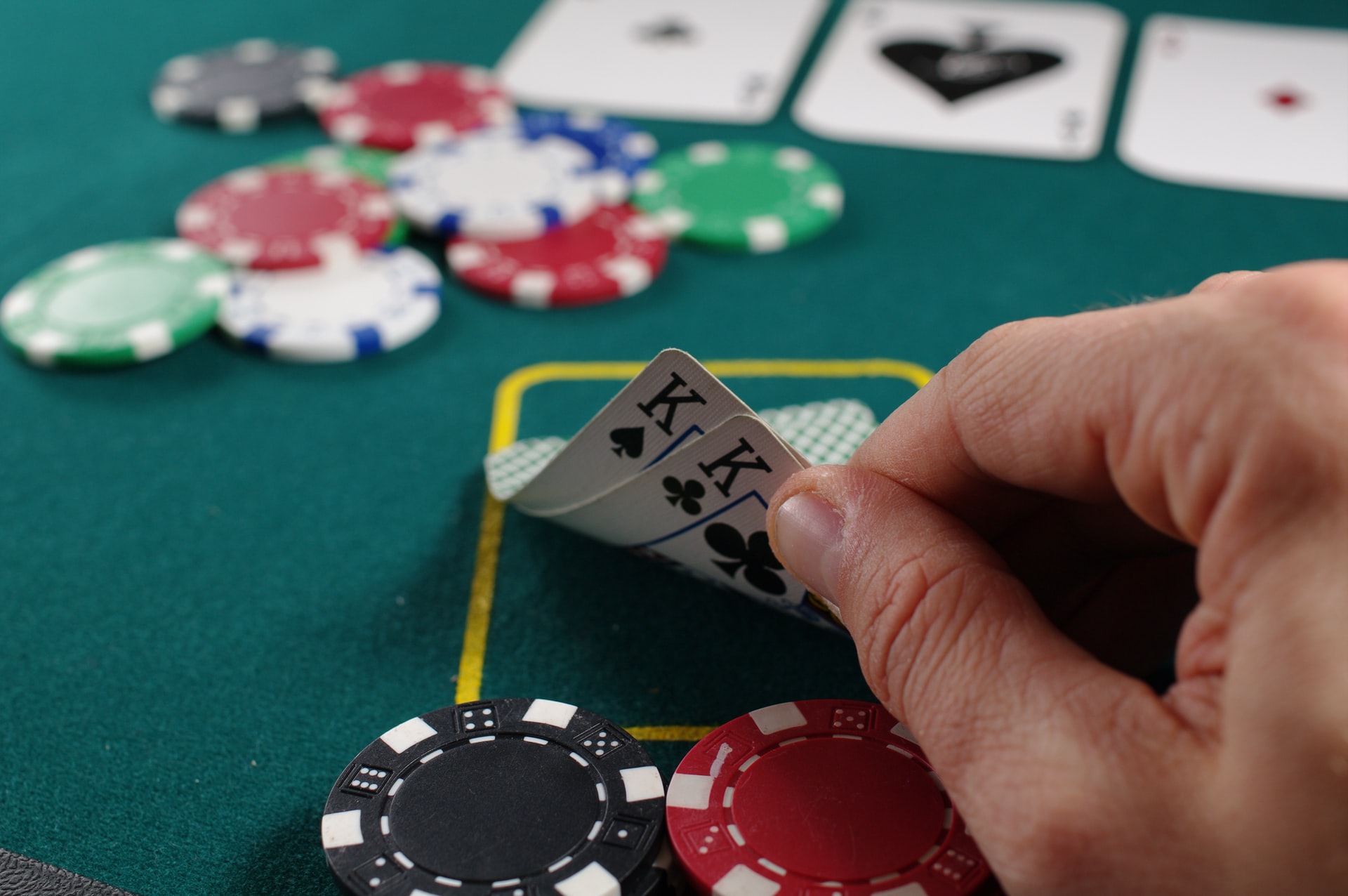 “You can’t invest without trading, but you can trade without investing. … [T]hinking you’re investing when all you’re doing is trading is like trying to run a marathon by doing 26 one-mile sprints right after the other.” — Jason Zweig

Are you out of breath trying to keep up with the breaking news about GameStop and all the other red-hot trades o’ the day? Here’s a synopsis (to date), and what it means to you as an investor.

During the last week of January, a perfect storm of traders converged on the market, propelling the prices of a few previously sleepy stocks into the stratosphere.  Jason Zweig of The Wall Street Journal reported, “From Jan. 25 through Jan. 29, a ragtag army of individuals sent shares in GameStop Corp. up 500%, and sent many others skyrocketing too.”

Interestingly, there was no huge, breaking news or major shift in these companies’ fundamentals to explain the surge.  Instead, a tidal wave of trading momentum happened to form on a Reddit forum called WallStreetBets.

Whatever inspired the movement, it soon became a force of its own, like an online flash mob buying and holding shares at increasingly higher prices.  Why would anyone do this?  Many may have just gotten caught up in the excitement.

Short-selling involves borrowing a company’s shares from someone else, selling them, and then hoping the price goes down so you can buy them back at a lower price.  You then return the shares to the lender, while pocketing the difference.  If you pay more to buy the shares to settle your debt, you have lost money.  The risk of short-selling is that the maximum profit you can make is 100% (if the shorted stock goes to $0), however, the potential loss can be many times your original investment.  (Theoretically, your potential loss is unlimited if the share price keeps going up.)

If the price shoots upward, a short-seller can face a margin call, requiring them to cough up the difference between the original share value and the fast-soaring price.  Or worse, the lender can demand their borrowed shares back, forcing the short-seller to either find another borrower or buy back the shares in the open market at whatever price they can get.  In the case of GameStop, short-sellers like Melvin Capital Management lost billions of dollars meeting margin calls, which in turn became chum to the feeding frenzy.

In typical fashion, the financial mainstream media has pitted this as some sort of epic battle between thousands of small, individual investors just trying to make a buck vs. the Wall Street/hedge fund fat cats backed-up by some sort of rigged system.  Don’t kid yourself.  There were pros and sophisticated traders on both sides of this.  No novice is going to have the knowledge to orchestrate not only a short-squeeze, but an option-based gamma-squeeze on a heavily researched deep fundamental value stock.  At least not without a little help.

As the frenzy continued, many U.S. retail trading platforms – including Robinhood, Schwab, TD Ameritrade, and others – started experiencing trading overloads.  Technical glitches, as well as deliberate trading restrictions, ensued.  Not surprisingly, traders impacted by the lapses and restrictions have cried foul, perhaps rightfully so.

Is the phenomenon just a new, but a legal variation of a very old market mania theme?  Did anyone actually violate existing regulations, and if so, whom?  Are new regulations warranted?  Securities regulators are considering these questions, not yet resolved.

Now, to the main point.  Where does this leave YOU as an investor?

You may have noticed:  As we’ve introduced the players in this unfolding drama, we’ve not used the term “investor.”  That’s because none of them are, in fact, investing.  Not the retail traders flexing their communal muscle.  Not the short-sellers who lost their shirts.  Not the trading platforms, stuck in the middle.

Everything we’ve been describing so far has involved trading, where there’s nothing new about having big winners and sore losers.  By definition, trading is a messy, cut-throat, zero-sum game.  For every trader who gets to buy low and sell high, there must be a pair of traders on the other side, who were willing to sell low and buy high.  The only real questions in the current drama are whether any rules were broken that made the trades illegal, or whether any new rules need to be crafted to ensure markets don’t become so unstable, they cease to operate.

As proponents of relatively efficient markets, we remain confident these questions will be resolved.  It may not be pretty, but this too shall pass.

In the meantime, assuming you are an investor, we encourage you to remain one.

Over time and around the globe, winning and losing traders converge, and create market growth.  Their volatile trading games translate into long-term market returns.  As an investor, you can capture these returns by buying and patiently holding broad market positions, based on your willingness, ability and need to take on investment risks in exchange for expected market returns.

As an investor, it really is that simple, and we’re here to help you do just that.  As a trader? Wow, if anything, these recent adventures in trading land should underscore (with a thick, black Sharpie®!) how impossible it is to predict where any given stock, sector, or forecast is headed next.  All the more reason to bet on the efficiency of a long-term, globally diversified portfolio, and to leave the GameStop gambles to the traders.  Let us know if we can assist further with that.

Is Value Investing Still of Value?

Should I Change My Investments During an Election?