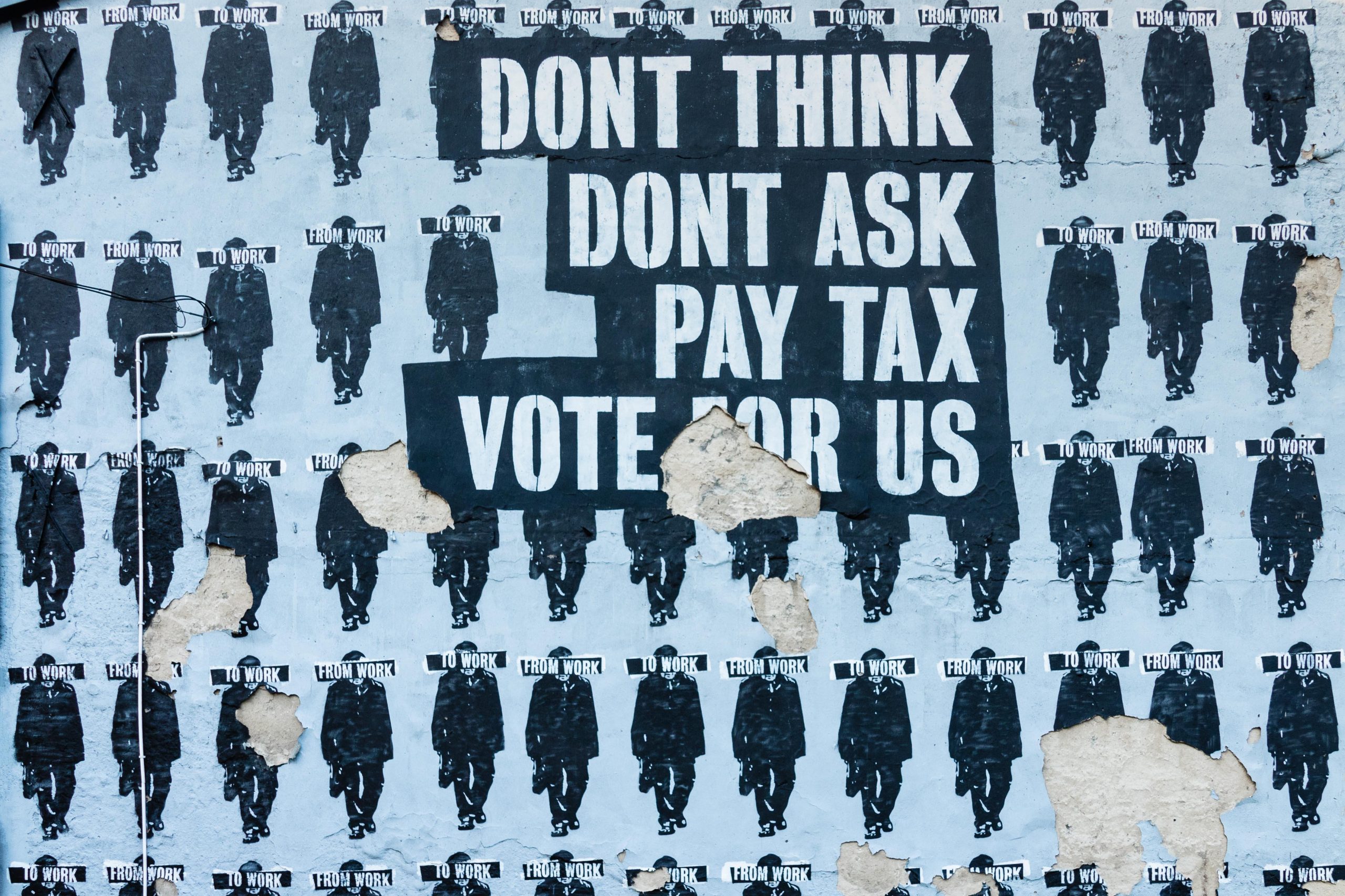 I’ve said it before.  So has American financial commentator Barry Ritholtz.  Regardless of your political bent, it’s a bad idea to hitch your investment decisions to whoever is, is not, or is about to be in political power at any given time.

Given the upcoming Canadian election and all the related political storm and fury of late, it’s not impossible that we could end up with a minority government in the next election, with the NDP or Greens having the balance of power.  As a side note, residents of British Columbia have been dealing with this scenario for the past couple of years.  That said, this outcome is just speculation, and this post is not about how you and I may feel about that situation.

This is about the choices we make as investors.  As I said in 2016, and I’ll repeat here:

“Even when political news is strongly felt, there will likely never be a good time to shift your investments — neither in reaction nor as a defense.  First, no matter how certain one or another outcome may seem, how the market is going to respond to the news remains essentially unknown.  Second, by the time you’ve heard the news, it’s already priced into the market anyway.”

I’ve now been a financial advisor long enough that I’ve heard this refrain many times over: “If ‘X’ is elected I’m moving out of Canada!” Over the years and through multiple conversations, “X” has represented candidates from across the political spectrum.

Ironically, a similar refrain is often heard in the U.S.: “If ‘Y’ is elected, I’m moving to Canada!” Which is why Dimensional Fund Advisors provided us with a telling graphic to illustrate how impotent political parties actually have been at helping or hindering capital markets.

The following chart illustrates that across political climates (where blue represents a Democrat U.S. President, and red represents a Republican President), the incredible, upwardly mobile power of efficient markets has prevailed over the long run.  The markets don’t have political favorites.  We don’t have a chart for the Canadian political scene, but I’d readily bet you tickets to the next Toronto Maple Leafs game that it would look very similar if we did.

Given the evidence, I hope I’ve made my point:  Regardless of how you plan to vote in the upcoming election, I encourage you to continue to invest agnostically.  When it comes to earning expected market returns over time, the winning strategy is to express your political preferences at the polls, but remain invested according to your personal goals.