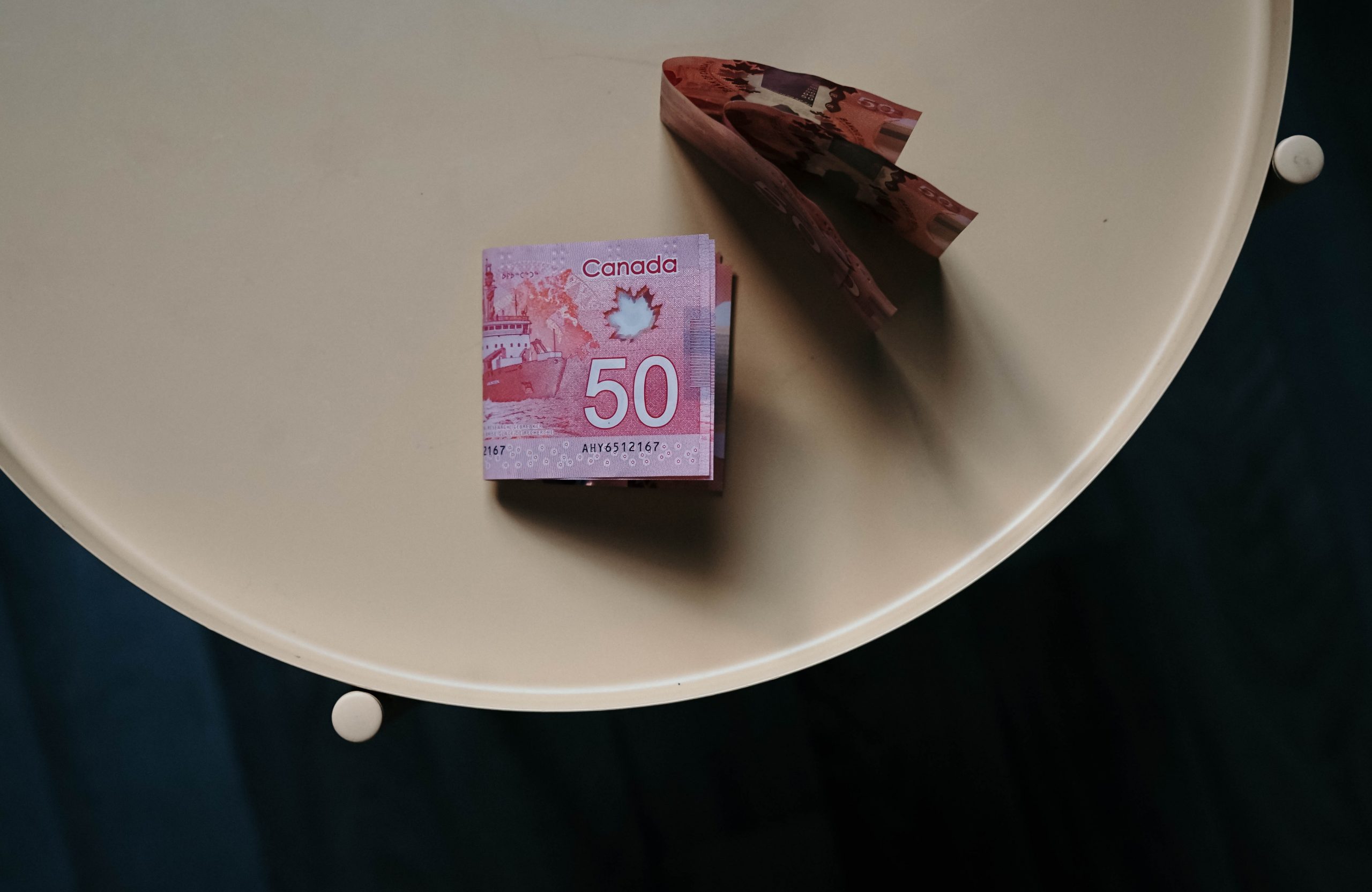 From my perspective, June was a disappointing month for investors.  This didn’t have anything to do with the global stock markets, which were up slightly.  Rather, on June 21, the Canadian Securities Administrators (CSA) released two underwhelming notices: one aimed at “harmonizing” provincial policies on client/advisor relationships, and another as “an intended policy decision with respect to mutual fund embedded commissions.”

In plain English, it looks like the ball has been dropped on further protecting the best interests of the majority of Canadian investors.  As The Globe and Mail reported, “After a half-decade of study and consultations … the proposals fall short of what many industry players expected.”

The Globe and Mail personal finance columnist Rob Carrick was even more blunt. Calling it “a missed opportunity,” and a “loss of nerve,” Carrick commented: “Regulators bailed on two reforms that would have made a huge difference for both investors and an investment industry that refuses to change a business model in which too many bad actors are allowed to prosper.”

Embedded commissions are one way “bad actors” trick you into overpaying for high-priced products that reward them more handsomely, at your expense. “Look, Ma, no fees,” they suggest, while pocketing the opaque and costly commissions you’ve paid them instead.

While the CSA’s recent announcement curtailed some of the most egregious applications of embedded commissions, it did not ban them outright, as the U.K. and Australia already have.

Again, this doesn’t bode well for Canadian investors.  For example, it continues to pave the slippery slope down which Royal Mutual Funds Inc. recently slid. This June, the firm was reprimanded and fined just over $1 million for violating mutual fund sales practice rules. They did so by paying higher commissions to their reps for pushing a proprietary RBC Portfolio Solutions funds from 2011–2016.

Unfortunately, a $1 million fine for one of the nation’s biggest banks is the equivalent of a $2 parking ticket for someone like you or me. If embedded commissions were simply banned outright, this would bring a far more effective end to similar mishaps. To me, it’s a no-brainer.

But, given that the government doesn’t seem to have the stomach to ban embedded commissions for all of us, I recommend you (and all Canadian investors) do all you can to banish them from your own investments. One way you can take more control is by working with a portfolio manager in a fee-based, fiduciary relationship. Fee-based means we accept no commissions. Zero. Our sole source of compensation is from the fees we transparently charge our clients. In a 2016 post, I also covered why the financial advice you receive also should come from a fiduciary advisor, who is duty-bound to represent your highest financial interests.

The CSA’s own inquiries found that Canadian investors who were receiving “suitable” instead of fiduciary levels of care often ended up being misled, misinformed and ill-advised. Why the CSA hasn’t fully acted on its own conclusions, we may never know.

Retirement Planning for Baby Boomers: Getting Ready to Retire Comfortably

History Lessons for Managing a Market Storm Part 1: Things You Can Do