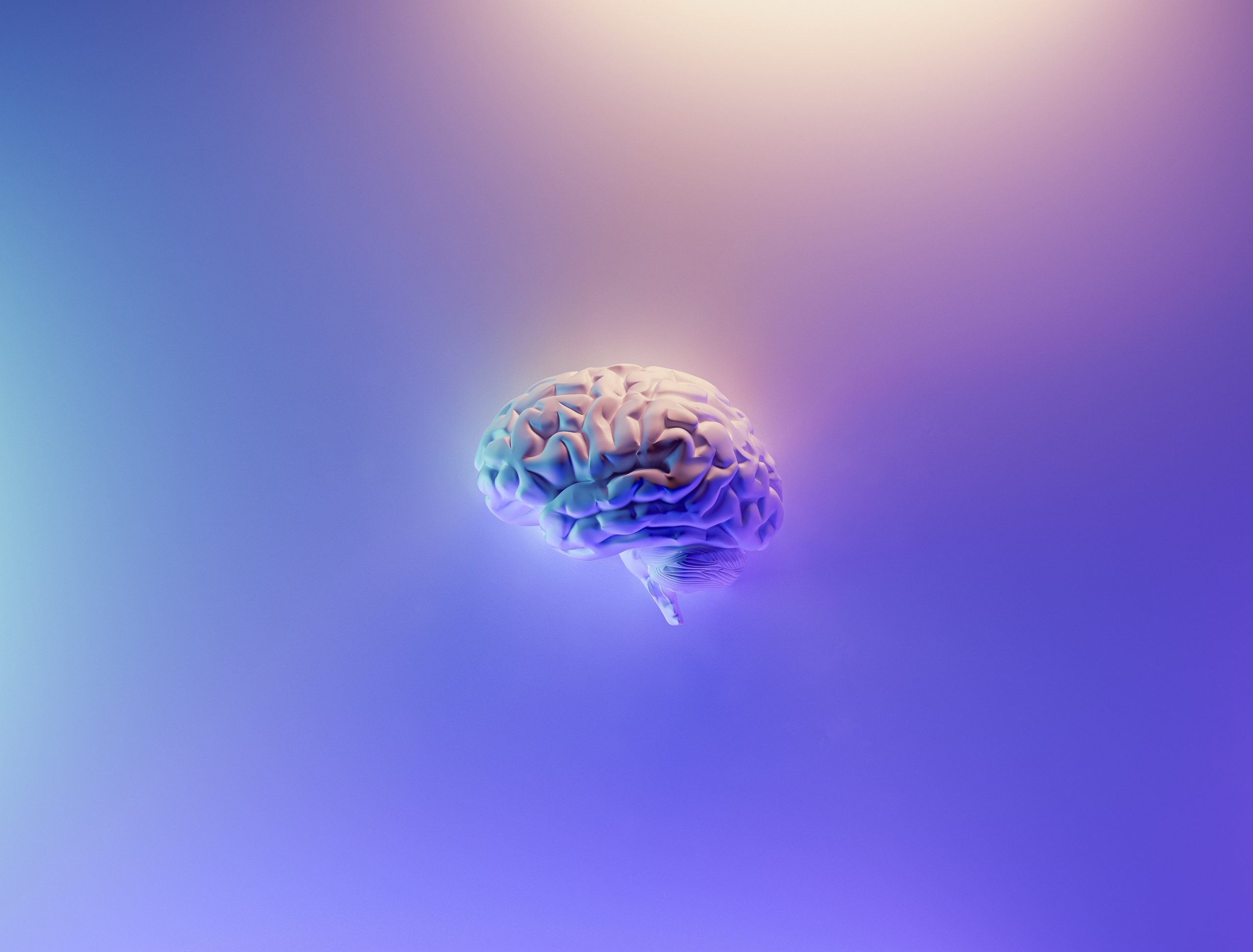 Over a decade and after costs, which approach should come out ahead: investing in a simple, S&P 500 index fund, or a collection of five, hand-selected hedge funds?

According to a ten-year, $500,000 wager between billionaire and index fund fan Warren Buffett versus hedge fund manager Ted Seides,  the answer is: the index fund … by a landslide.

In fact, while the wager officially ends this month (after which the pay-out goes to Buffett’s charity of choice),  Buffett’s plain market portfolio strategy trounced the hedge fund bet so soundly that Seides already threw in the towel back in May, when he conceded:  “With eight months remaining, for all intents and purposes, the bet is over. I lost.”

As Buffett reported in his 2016 Shareholders Letter (page 22),  the outcome was far less certain when the wager began in 2008.  The S&P 500 Index already had stumbled that fall, but the impending recession was just getting started.   Thus, during the first year of the bet, all five of Seides’ anonymous “fund of funds” hedge fund picks outperformed Buffett’s choice, the Vanguard S&P 500 index fund.  Seides’ best-performing pick performed more than twice as well, with an annual return of –16.5% net of fees compared to the index fund’s return of –37%.

At first blush,  this might suggest one of the hedge fund manager’s typical claims to fame might hold water after all.   It goes something like this: “Sure, our funds cost more.  But the extra fees, trading costs and complexities should lower your risks, especially during down markets.”

I sided with Buffett from the beginning, especially when he talks about how the costs can eat an investor alive.

Even so, I was surprised by how dramatic the difference was in this instance. In his “concession speech”, Seides suggests another reason for the disparity – which I would put in the category of “data mining,” i.e., presenting only the numbers that best support your case,  even if they don’t represent a fair and balanced analysis of the subject at hand.

He rightfully explains that the S&P 500 wasn’t really the best benchmark against which to compare his hedge fund picks.  His selections were globally diversified during a period when US stocks (those tracked by the S&P 500 in this case) happened to beat the proverbial pants off of most of the rest of the world. That said, he did go into this bet with his eyes wide open.  He could have easily picked hedge funds focused on the US, so his picks would have been “swimming in the same pool.”  However, my 2 cents is, while perhaps less dramatic, the results would have been the same;  Buffett would still have won the bet.

This bet begs the question:  Why work so hard and pay so much for likely inferior results?  Why not simply build and stick with a globally diversified investment portfolio that mostly mimics those transparently managed, low-cost indexes (or similarly structured funds), according to your personal risk-and-return goals?

Bottom line – it’s not that hedge fund managers are unskilled or ill-informed.  It’s that they’re competing against global markets that have historically offered decent long-run returns for those who simply sit tight for the ride.  For a hedge fund manager to do better than that, they must not only outperform the most comparable markets in which they’re investing, they must do so by a large enough margin to overcome the costs incurred and labour expended in the chase.

For my money,  I’d rather save all that energy for more interesting pursuits in my life.   That seems like the best bet to me.

Three times you might want to change your asset allocation

Thinking of Selling Your Business? Keep the Most Money and Minimize Taxes

Accelerating Your Legacy Planning by Gifting In Advance