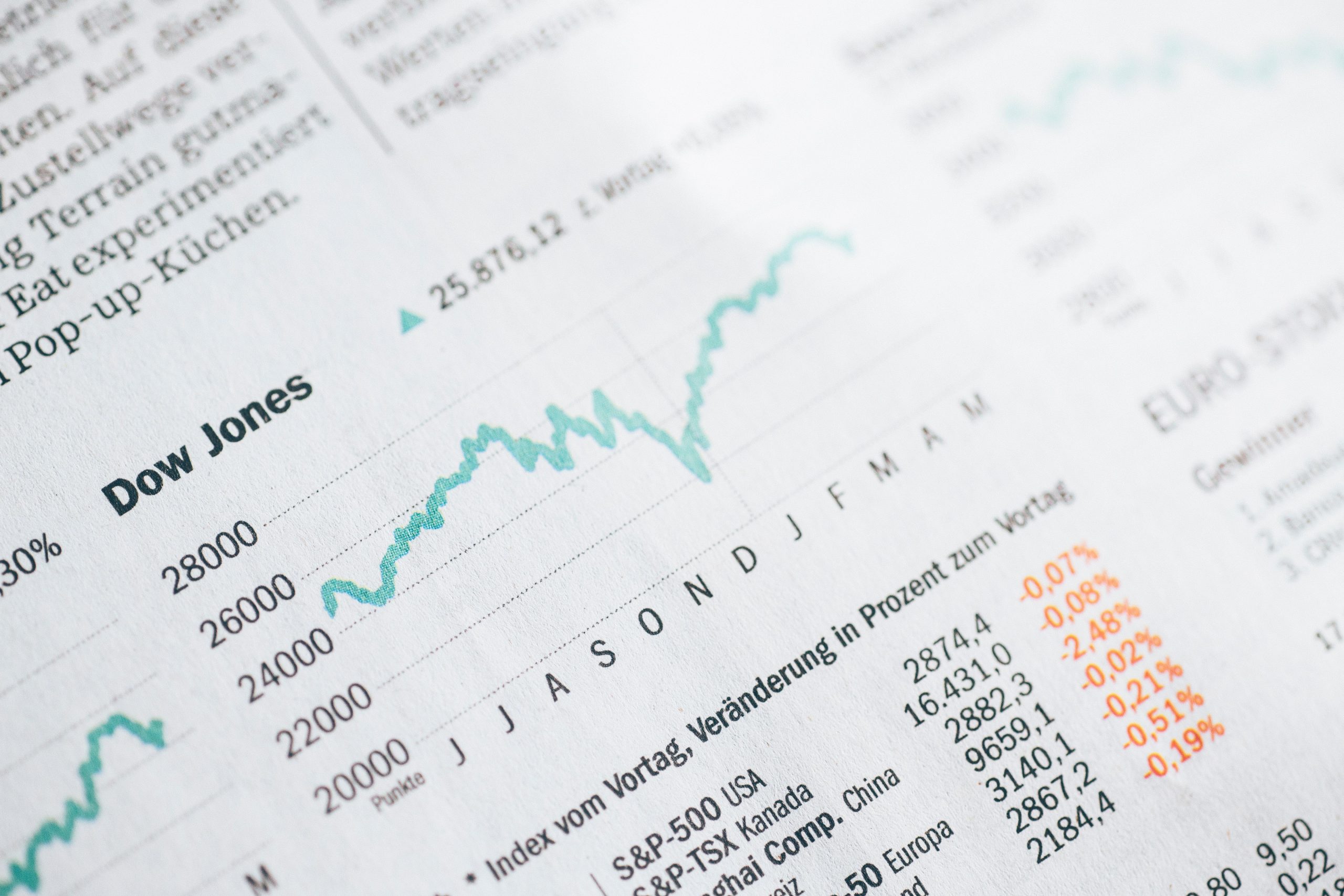 Has market news got you thinking it might be time to rethink your market positions?  It’s certainly understandable if the economic uncertainty unfolding in the daily news has left you wondering – or worrying – about what lies ahead.  No matter how you feel about the U.S. entering into a trade war with China, it’s hard to deny that the prospect is currently causing considerable market turmoil.  It is also hard to avoid the recent financial media obsession with an “inverted yield curve” (a rare situation when short-term bond maturities are yielding more than longer-term maturities).

You might have heard that each U.S. recession since the 1970s has been preceded by an inverted yield curve.  However, perhaps for the sake of sensationalism, not all articles correctly report that this relationship does not always hold true.  In reality every yield curve inversion does not lead to an imminent recession and/or lower equity prices.  Recent analysis by professors Eugene Fama and Ken French tested this very hypothesis.  Using data from the U.S. and 11 other developed markets, they found “no evidence that inverted yield curves predict stocks will underperform bills (bonds).”

Regardless of how the coming weeks and months unfold, are you okay with gritting your teeth, and keeping your carefully structured portfolio on track as planned?  This probably doesn’t surprise you, but that’s exactly what we would suggest.  Unless, of course, new or different personal circumstances warrant revisiting your asset allocation for reasons that have nothing to do with all the tea in China.

That said, the recent news is admittedly unsettling. If you’ve got your doubts, you may be wondering whether you should somehow shift your portfolio to higher ground, until the coast seems clear.  In other words, might these stressful times justify a measure of market-timing?

Here are four important reminders on the perils of trying to time the market – at any time. It may offer brief relief, but market-timing ultimately runs counter to your best strategies for building durable, long-term wealth.

Granted, it’s almost certainly only a matter of time before we experience another recession.  As such, it may periodically feel “obvious” that the next one is nearly here.  But is it?  It’s possible, but market history has shown us time and again that seemingly sure bets often end up being losing ones instead.  Even as recently as year-end 2018, when markets dropped precipitously almost overnight, many investors wondered whether to expect nothing but trouble in 2019.  As we now know, that particular downturn ended up being a brief stumble rather than a lasting fall.  Had you gotten out then, you might still be sitting on the sidelines, wondering when to get back in.  The same could be said for any market-timing trades you might be tempted to take today.

2) Market-Timing Odds Are Against You.

Market-timing is not only a stressful strategy, it’s more likely to hurt than help your long-term return. Over time and overall, markets have eventually gone up in alignment with the real wealth they generate. But they’ve almost always done so in frequent fits and starts, with some of the best returns immediately following some of the worst.  If you try to avoid the downturns, you’re essentially betting against the strong likelihood that the markets will eventually continue to climb upward as they always have before. You’re betting against everything we know about expected market returns.

Whether or not a market-timing gambit plays out in your favour, trading costs real money.  To add insult to injury, if you make sudden changes that aren’t part of your larger investment plan, the extra costs generate no extra expectation that the trades will be in your best interest.  If you decide to get out of positions that have enjoyed extensive growth, the tax consequences in taxable accounts could also be financially ruinous.

4) Market-Timing Is Guided by Instinct Over Evidence.

As we’ve covered before, your brain excels at responding instantly – instinctively – to real or perceived threats.  When market risks arise, these same basic survival instincts flood your brain with chemicals that induce you to take immediate fight-or-flight action.  If the markets were an actual forest fire, you would be wise to heed these instincts.  But for investors, the real threats occur when your behavioral biases cause your emotions to run ahead of your rational resolve.

One of the reasons I became a personal financial advisor was to help investors avoid just these sorts of market-timing perils – during just these sorts of tempting times.  Even if you do everything “right” in theory, I still cannot guarantee your success.  But I remain confident that sticking with your existing plans represents your best odds in an uncertain world.

Retiring reliably, leaving a legacy or balancing both?

Should I Change My Investments During an Election?