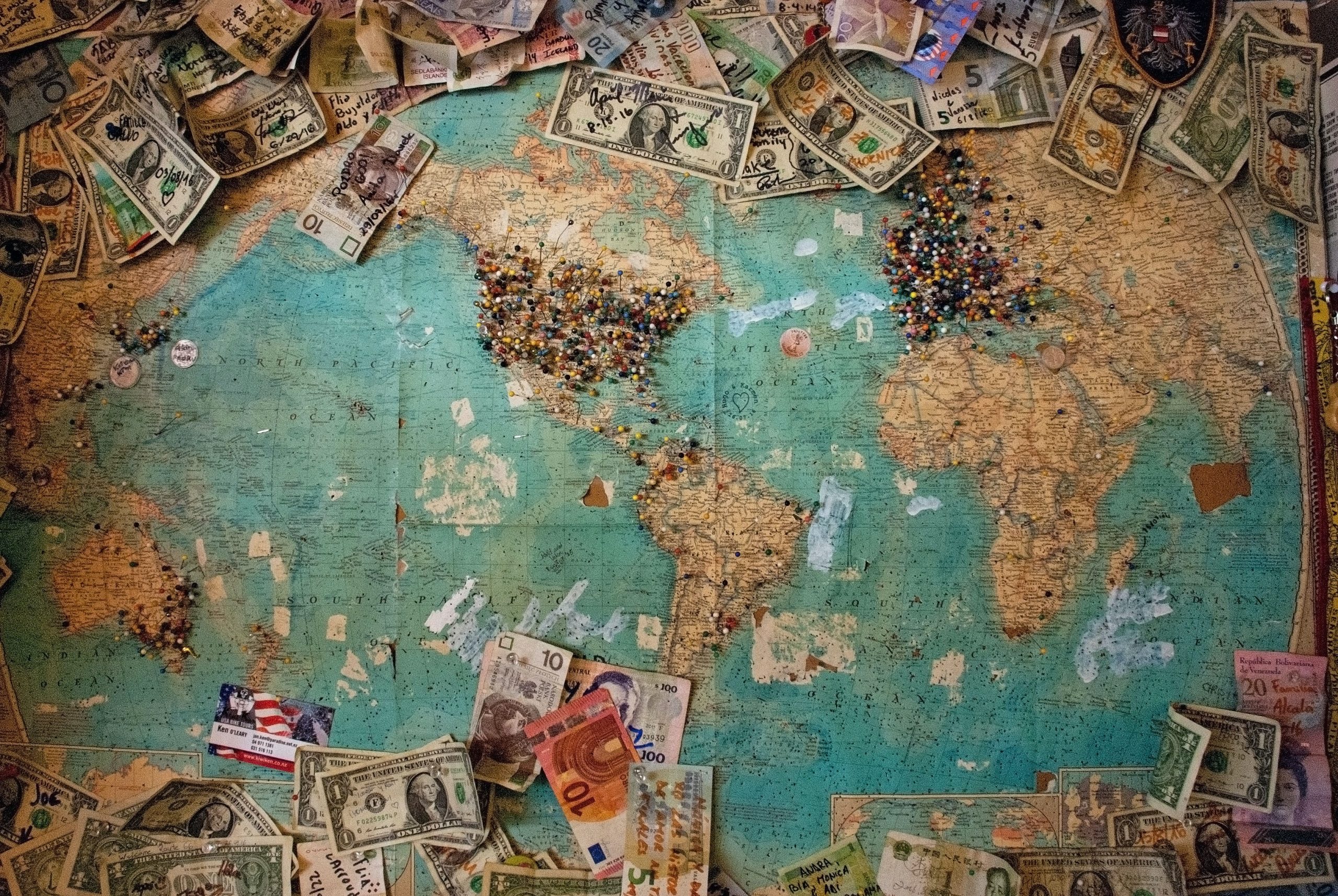 From the Clinton vs. Trump U.S. presidential elections, to the unfolding U.K. Brexit news, to keeping an eye on our own “T2” prime minister on the eve of his one-year anniversary in office, this year’s political power plays are generating heightened emotions and strong opinions across the board. I’ve been fielding a lot of questions from investors of all political bents, on whether it might be time to adjust their investment portfolio in light of the latest news.

If you want to skip reading my more detailed explanation, the answer is: No. Even when political news is strongly felt, there will likely never be a good time to shift your investment portfolio — neither in reaction nor as a defense. First, no matter how certain one or another outcome may seem, how the market is going to respond to the news remains essentially unknown. Second, by the time you’ve heard the news, it’s already priced into the market anyway.

As Jim Parker, Vice President of DFA Australia Ltd., commented just after this summer’s Brexit referendum outcome: “The danger of investing based on recent events is that the situation can change by the time you act. A ‘crisis’ can morph into something far less dramatic, and you end up responding to news that is already in the price.”

Now let me explain why I agree with Parker’s conclusion that “your best protection against volatility is to diversify both across and within asset classes, while remaining focused on your long-term investment goals.” It has to do with something called stage-one and stage-two thinking.

Stage-one and stage-two thinking are terms popularized by economist Thomas Sowell in his book, “Applied Economics: Thinking Beyond Stage One.” Basically, before acting on an event’s initial (stage one) anticipated results, it’s best to engage in stage-two thinking, by first asking a very simple question:

“And then what will happen?”

By asking this question again and again, you can more objectively consider what Sowell refers to as the “long-run repercussions to decisions and policies.”

Who will next occupy the various seats of power around the globe, and what might the results be? Stage-two thinking helps us see past the usual proliferation of stage-one predictions that call for anything from financial ruin to unprecedented prosperity.

As financial author Larry Swedroe describes in a US News & World Report piece, “Stage one thinking occurs when something bad happens, you catastrophize and assume things will continue to get worse. … Stage two thinking can help you move beyond catastrophizing. … [so you can] consider why everything may not be as bad as it seems. Think about previous similar circumstances to disprove your catastrophic fears.”

In the current U.S. presidential race, we’re seeing prime examples of stage-one thinking by certain pundits who are recommending that investors exit the market, and sit on huge piles of cash until the voting results are in. At least one speculator has suggested that investors should move as much as 50 percent of their investment portfolio to cash!

And then what will happen?

Here are some stage-two thoughts to bear in mind:

In this or any political clime, stage-two thinking should help you recognize the folly of trying to tie your investment hopes, dreams, fears and trading decisions to one or another candidate. Politics matter – a lot – but not when it comes to second-guessing your well-planned investment portfolio.

Three Things You and I Don’t Know About Investing