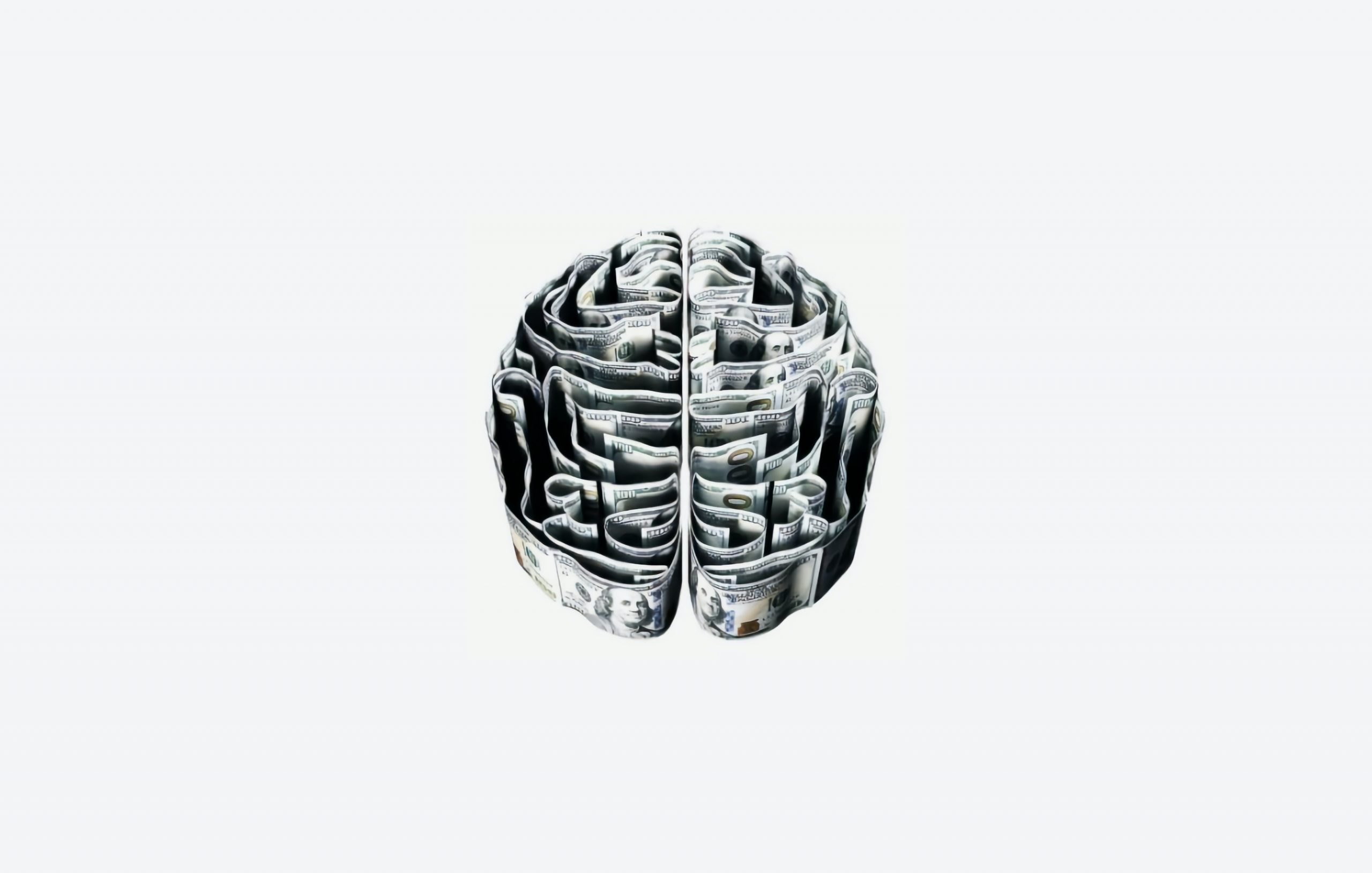 We have written extensively on evidence-based investing, or how capital markets really operate, and how we can profit from this knowledge.  We’ve also dedicated blogs to investor behaviour, or the decisions you make about your personal investments.

Behavioural finance is a cross between these two key subjects. It’s an evidence-based inquiry into what makes our financial brains behave the way they do – for better or (often) for worse. “Your Money and Your Brain,” author Jason Zweig has defined it similarly as “a hybrid of neuroscience, economics and psychology.”

The academics who have made the greatest contributions to capital market theory have mostly been financial economists who have studied the math as well as the practices involved. In contrast, the greatest advances in behavioural finance have typically come from psychologists, psychiatrists, neurologists and similar “brainiacs” who have dedicated themselves to studying how we humans respond to various market stimuli. Their research includes the covert chemical reactions that take place deep inside of our brains, as well as the overt decisions that emerge.

What has behavioural finance told us about ourselves? Bottom line, despite our belief that we are masters of our own brains and can think as we please, behavioural finance has uncovered ample evidence indicating that the reverse may often be considerably closer to the truth. Our brains routinely trick us into making investment and other life decisions that defy immediate logic and are often detrimental to our own well-being.

To cite just one example, everyone knows that the point of investing is to buy low and sell high. But the evidence is clear that most investors are far more likely to do exactly the opposite when left to their own devices. Time after time, crisis after crisis and bubble after bubble, investors rush to buy high by chasing hot holdings; they hurry to sell low, fleeing falling prices.

Needless to say, this can do significant damage to your best investment intents. That’s why understanding behavioural finance is at least as important to your financial success (or failure) as any capital gains (or losses) that the markets may throw your way

Nobel laureate Daniel Kahneman is often identified as the father of behavioural finance. Among his protégées are University of California Davis professors Terrance Odean and Brad Barber, who have published a series of papers on the subject, including one entitled “Trading Is Hazardous To Your Wealth.” In it, they concluded that investors consistently sacrifice available market returns through ill-timed, behavioural-driven (and expensive) trading. “Our central message is that trading is hazardous to your wealth,” they concluded.

In a May 2015 paper, “Putting a value on your value,” Vanguard sought to quantify how much value advisors can add with “behavioural coaching.” This is a fancy way of saying that your advisor can and should help you avoid freaking out in turbulent markets by preventing you from falling victim to the many tendencies that behavioural finance has uncovered for us.

Vanguard’s paper estimated that an advisor who prevents his or her clients from falling victim to their own worst behaviours can add as much as 1–2% in annual net returns. The paper concluded:

This suggests that the discipline and guidance that an advisor might provide through behavioural coaching could be the largest potential value-add of the tools available.

No wonder we pay so much attention – and blog-print – to behavioural finance. As Behavior Gap’s Carl Richards once Tweeted, You don’t hire a real financial advisor because you aren’t smart enough. You hire one because you aren’t an objective 3rd party.”

Investment Fads and Other Destructive Behaviours

Using a Lifestyle Reserve To Ride Out Market Storms