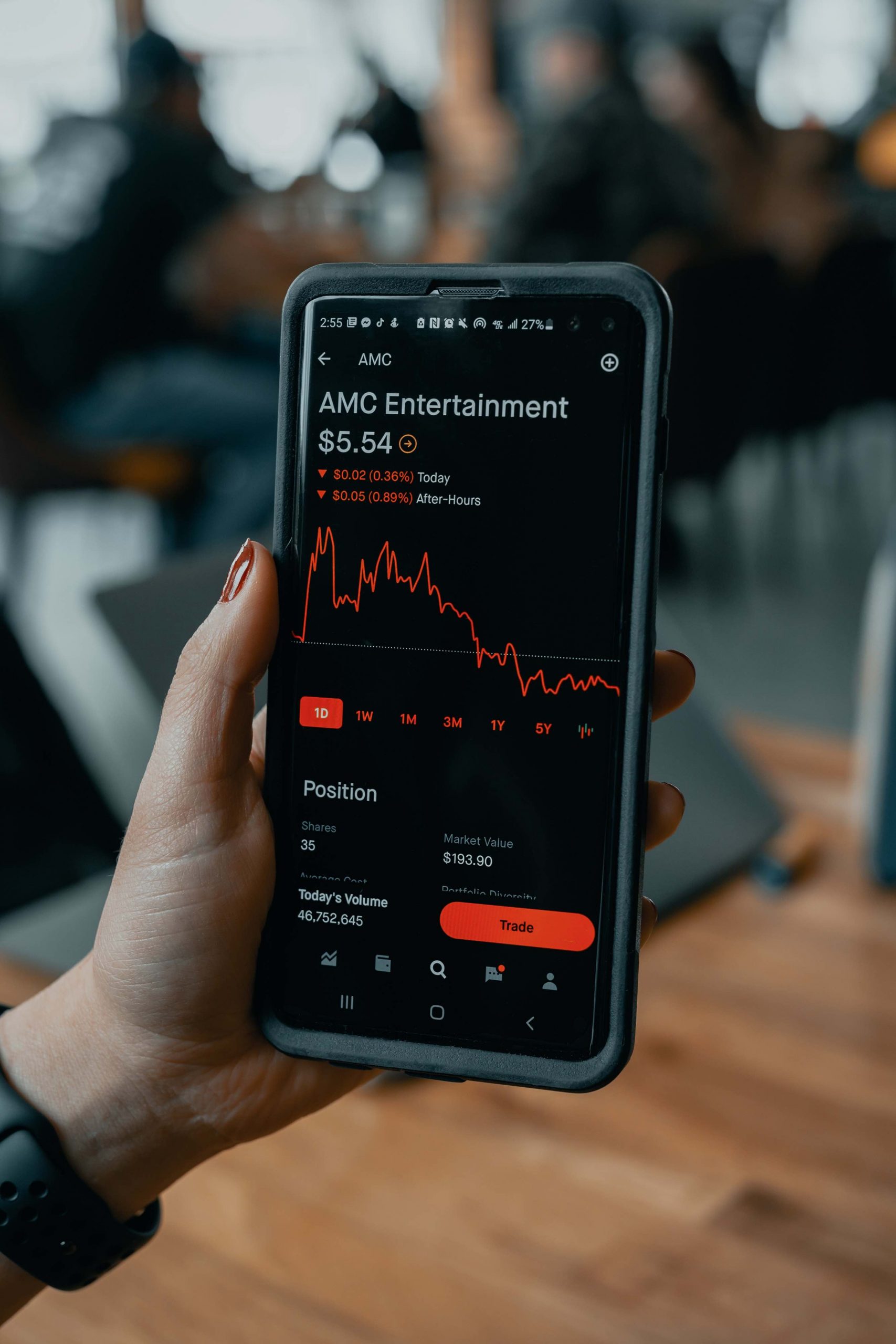 Is it just our imagination, or has there been an uptick lately in exciting “new” trading tactics for seizing riches from exotic new markets?

After a year of sitting at home, an excitable generation of do-it-yourself traders has replaced traditional leisure-time activities with online pursuits—including aggressive, Tweet-worthy trading for fun and profit. The result? Waves of volatile financial feeding frenzies and overnight sensations, egged on by a brood of freshly hatched social media stars, and a spate of flashy new trading platforms with captivating names like Robinhood.

All this might seem new and different, if I hadn’t already seen such eerily similar circumstances so often before, with so many unhappy endings. I suppose that puts me in the same curmudgeonly camp as 97-year-old billionaire Charlie Munger (Warren Buffett’s long-time Berkshire Hathaway partner). He pulled no punches in this recent interview about Robinhood:

Speaking of Warren Buffett, a recent Financial Post article asked the question: “What would Warren Buffett make of this stock market silly season?”  The answer was that he already has weighed in on the matter many times before, including one of my favourite “Buffettisms”:

“The stock market is a device for transferring money from the impatient to the patient.”

But maybe this time is different after all? Let’s take a closer look. The current wave of “get rich quick” mentality launched in January 2021, when a Reddit-driven rally abruptly sent the prices of several unloved stocks like GameStop through the roof. More recently, special purpose acquisition companies (SPACs) have captured a lot of attention. “When SPAC-Man Chamath Palihapitiya Speaks, Reddit and Wall Street Listen,” observed a recent Wall Street Journal column. “Amateur traders hang on [Palihapitiya’s] every word for clues about his next target—and for the insults he hurls at the high-finance elite.”

Non-fungible tokens (NFTs) have also been taking the trading world by storm. If you think of an NFT as being like a collectible—say, an autographed baseball card—but in digital format, you’re getting close to envisioning its worth. Similar to playing cards, people are collecting these pieces of code, typically exchanging them in cryptocurrency such as bitcoin.

How much can an NFT be worth if the collectible attached to it is in high demand?  However much the market decides.  In this recent extreme case, “NFT Mania” garnered $69 million for a piece of digital artwork.

At least on paper, some have amassed rapid fortunes by trading into these sorts of innovations to catch a wave of risk-laden opportunity. But will these brave speculators manage to convert their good fortune into lasting wealth once today’s trends fizzle or fly?

Not if they ignore their history lessons. Because underneath it all, many of the same old telltale signs of an unsustainable surge seem front and center to me. For example, much of the current action is highly reminiscent of the 1990s tech bubble, when a trade at nearly any price into almost any company with a high-tech name seemed sure to pay off handsomely … right up until most of them no longer did.  Similar to what we saw in the late 1990s:

Time will tell whether Munger’s or Robinhood’s “culture” will prevail. But our money is on Munger’s position for the long haul. In “The Psychology of Money,” Morgan Housel describes two types of market participants—short-term traders and long-term investors:

Thriving in the Financial Jungle

In other words, hot trends strike us as business as usual in the financial jungle. Fortunes will rapidly rise overnight. But many will fade just as suddenly. A few will strike it rich. Far more will be left licking their wounds … if they’re lucky.

That’s a dicey way to patiently pursue your long-term financial goals. You may be seeking to harvest returns from the same market, but your end goals are entirely different from those of noise traders on the prowl. Remember these differences if you ever feel a little left out of all the excitement. It should address your concerns about whether they know something you don’t.

As 16th century Renaissance mathematician and gambler Gerolamo Cardano reportedly once said: “The greatest advantage in gambling lies in not playing at all.”

How Understanding Statistics Can Make You a Better Investor