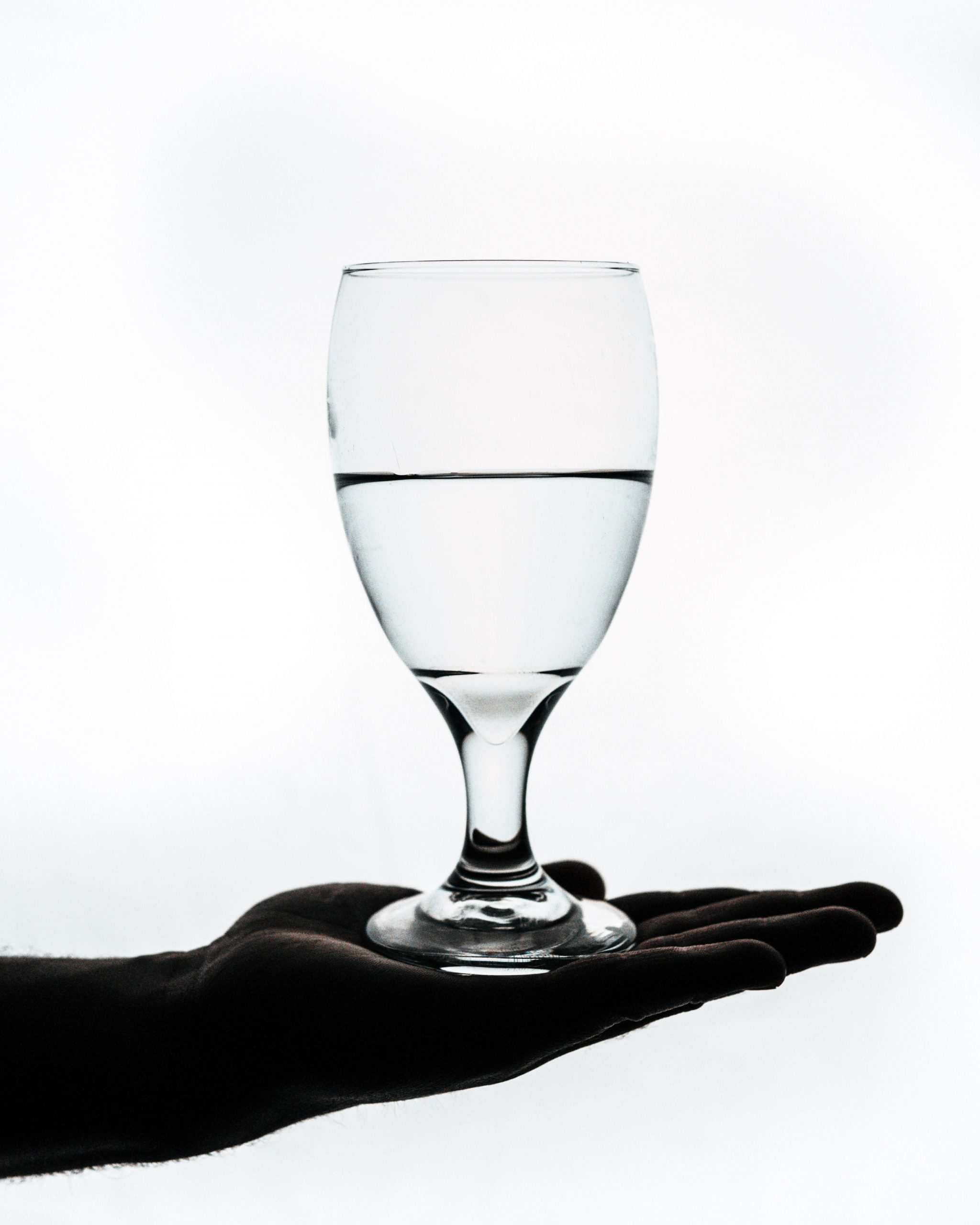 I’ve often posted blogs about the perils of trying to time the market or pick individual stocks. I hope these posts have helped you stay invested as planned during this year’s uncertainties. But what about the risk factors in your stock portfolio – especially the value factor?  Is value investing still of value? Should you try to time these?  Or are you also maintaining a disciplined allocation to them, also according to plan?

Value investing, with a catch

First, what is value investing and the value factor? Value stocks seem undervalued compared to their growth stock counterparts, as measured by stock price vs. various valuation metrics (such as book value, earnings, or cash flow). Historically, investors who have held a heavier allocation of value stocks have earned higher returns, beyond what broad markets have delivered.

But to capture the value premium over time, investors have had to tolerate the sometimes-lengthy periods when value underperformed growth.

The catch is, value investing investors have had a tough go of it during the past decade and in particular the past 3 years.  Although very short-term, some are wondering if the tide is starting to turn on value investing given some moderate value outperformance in the US and some significant value outperformance in Canada and non-US markets since mid-April.  Even so, the long stretch of underperformance has led some investors to question whether the value premium still exists.

Without diving too deep, there are two broad ways we can view the value premium today. A “glass half empty” analysis might conclude a decade-plus pattern of underperformance means it’s gone for good. However, a “glass half full” type knows there is plenty of logic and evidence to suggest that rumors of the value premium’s demise are probably premature.

Still as risky as ever:

Ever since Nobel laureate William Sharpe came up with the capital asset pricing model in the 1960s, it’s been pretty clear that investors demand extra compensation for taking on extra investment risks. As risky as value stocks have felt lately, it’s certainly still logical to expect them to eventually pay off in higher returns.

Put another way, will returns that have swung to one extreme eventually revert or swing closer to their long-term averages?   As Dimensional Fund Advisors describes, “It’s reasonable to expect that securities with lower prices relative to fundamentals should have higher expected returns.” In other words, the riskier (lower-priced) value stocks become relative to growth stocks, the more (not less) likely a correction will eventually occur.

The bigger they are:

Some say huge tech stocks have now become the best source of expected return.  These companies are household names. They even have catchy acronyms like the FAANG stocks (Facebook, Apple, Amazon, Netflix and Google/Alphabet). I’ve also seen a variation, AFATMAN, to include Microsoft and Tesla.  But this “new normal” is really nothing new. A handful of “large and in charge” stocks have often dominated the market for a while … only to eventually stumble. Dating back to at least the 1920s, the biggest growth stock subset has consistently failed to provide an added expected premium. Why should this time be different?

Research into the value premium continues. Recent robust analyses include this report by AQR Capital Management, and this academic study by Eugene Fama and Ken French (who were the first to describe the value premium in the 1990s). Fama and French did not conclude the future of the value premium was a slam dunk. Rather, their findings suggested it is impossible to predict either way.

In other words, even Fama and French don’t know for certain what the future holds.

What should a investor do, in terms of value investing, with the uncertainty? Personally, I remain confident that the value premium is far more likely slumbering than dead, and the best course is to stay the course. As Dimensional’s Gerard O’Reilly says, “If you stop believing in value, you stop believing in lots of what makes the world go ’round.”

As academic research continues to show, we can’t predict when, or even if, the value premium will reawaken. But we do know it can happen in a sudden rush, often when it has hit bottom and a recovery is least expected. We also know, if we bail on the value factor at this time, we’re not only failing to capture any future expected premium, we’re locking in the past underperformance – potentially just before its biggest turn-around.

In short, if you have your doubts, that’s understandable. But before you actually abandon value investing, or factor investing in general, consider this 1999 sentiment from The Journal of Portfolio Management’s founding editor Peter Bernstein. His words are as relevant today as when he wrote them 20 years ago:

“Even the most brilliant of mathematical geniuses will never be able to tell us what the future holds. In the end, what matters is the quality of our decisions in the face of uncertainty.”

Want to talk about it some more? Let me know!

Q&A: What should I do – or NOT do – during the next Bear Market? Maintain long-term investing mindset while waiting patiently for market recovery