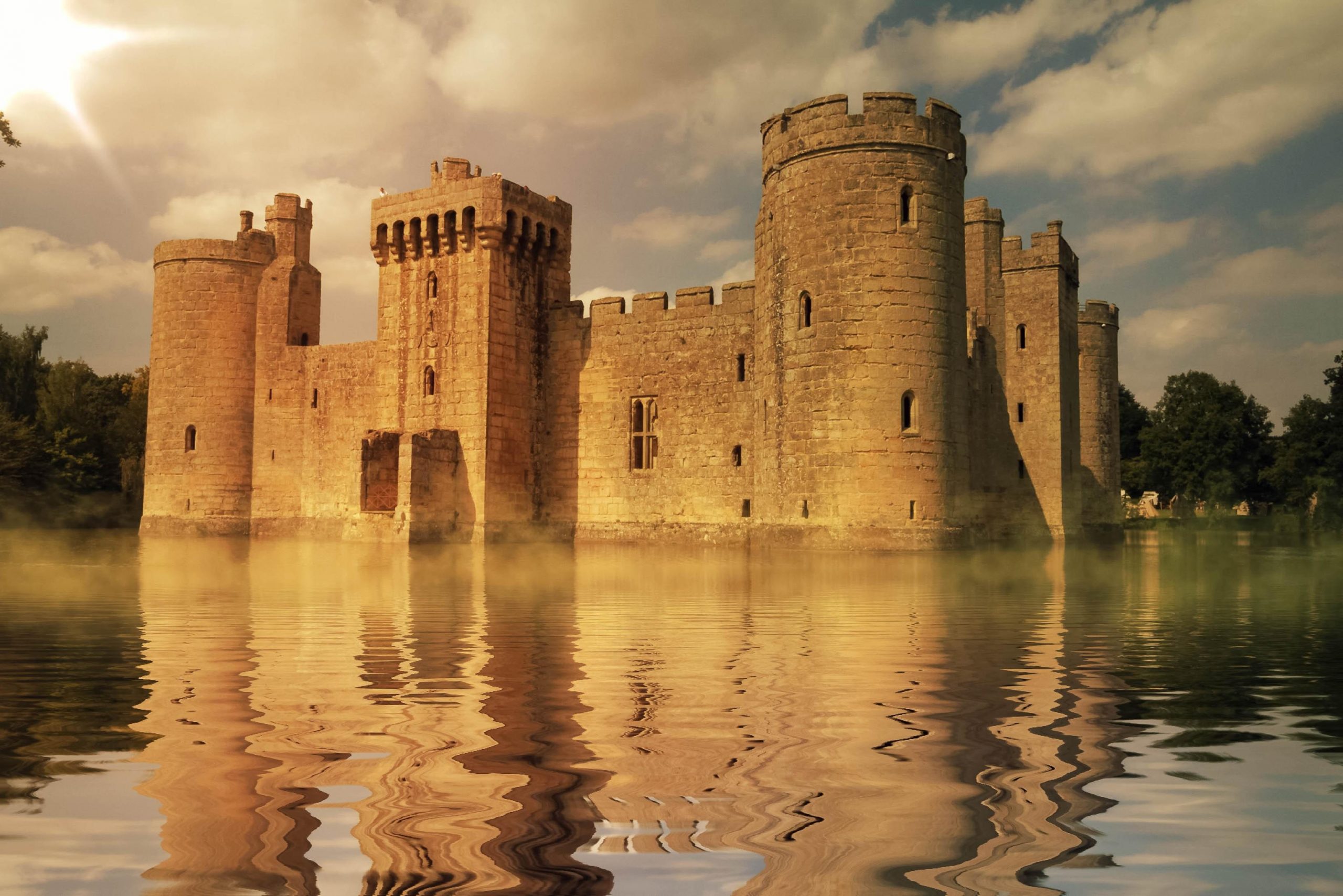 Lately, the wisdom of having adequate cash reserves has been painfully hitting home for many investors. Sometimes, it has spurred attempts to fix the issue as soon as possible by “going defensive.” During this year’s booms and busts, investors have been asking me about defensive investing:

“With all the bad news, stock markets seem overpriced.
Should I sell some of my stocks and use the proceeds to become more defensive?”

Market-timing by any other name

You probably don’t remember, but back in 2018, we used a modest market downturn to remind everyone how important it is to have enough liquid cash to ride out market storms.  Today, let’s tackle how to create those comforting reserves to begin with.

There’s never a bad time to build more cash reserves or similar safe harbour holdings if your investment plan calls for it.  However, I would not advise reducing your position in stocks and going to cash simply because markets seem too hot to handle.  This is just another form of market-timing.

Whether the strategy is successful depends more on random luck than evidence-based reason.

Here’s a powerful new video from Dartmouth Professor Ken French (the “French” in the Fama/French 5-Factor Model) with several reasons why this sort of market-timing is so difficult.  He concludes, “Most investors shouldn’t try to time the market.  When they do, they’re simply spending resources to move away from a better portfolio.”

So, how can you shore up your cash reserves?  If you happen to receive a windfall of cash next week, congratulations!  Problem solved.  More realistically, you’ll need to extract the reserves out of your carefully structured portfolio, while keeping its overall asset allocation intact.

For example, say you’ve built your portfolio “pie” out of 60% stocks and 40% bonds.  You’ve also assigned percentages for different kinds of equities within your stock slice – so much in Canadian stocks, US stocks and perhaps in factors such as value stocks etc.  Rather than remove an entire slice because it happens to seem overpriced, the goal is to remove bites here and there.  Your overall pie becomes smaller, but the relative size of each slice should remain about the same.

As you might imagine, it can be tricky to extract significant cash as described with one big bite.  And that’s before we even consider the tax implications.  To make the move more palatable, you could execute the extraction with a reverse form of dollar-cost averaging.

Reverse that concept for creating a cash reserve.  To build an extra $120,000 in liquid reserves, you could remove the entire amount at once, as described above.  Or, you could establish a disciplined, year-long schedule for shifting $10,000 monthly out of your portfolio into your reserves.  This approach can give you more wiggle room to identify which assets to cull over a year’s time for optimal portfolio management.

All else being equal, which is the better approach:  shifting your holdings all at once, or spreading out the trades over time?  That seems like a great subject for a future post.

Investing fads: Quack like a duck and you may get plucked

Interest rates are rising (or falling): What should I do with my bond investments?